No products in the cart.

From statement necklaces and luxe chains to dainty pendants and charms, give every outfit standout appeal.

More than a status symbol, WATCH make a statement about who you are and wearing a watch has a positive effect on your attitude towards time.

Buy a unique and handmade jewel! Reward your look with the imgaination and passion of our goldsmith masters. 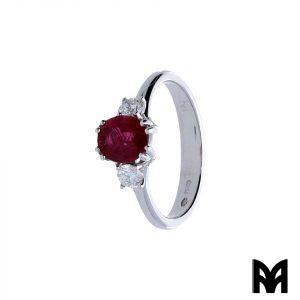 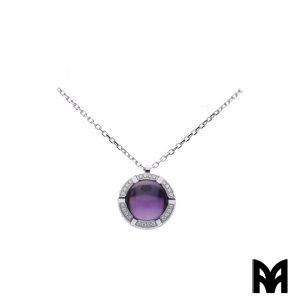 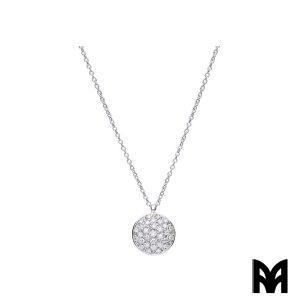 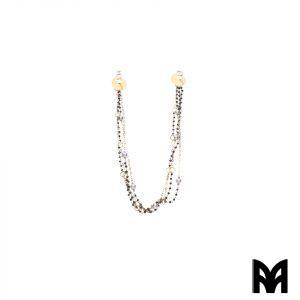 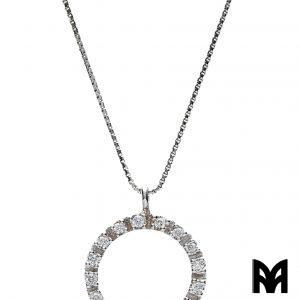 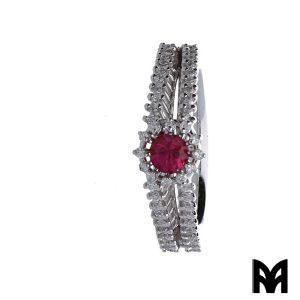 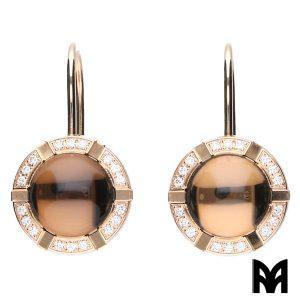 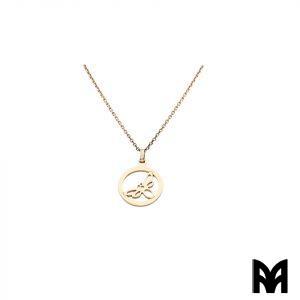 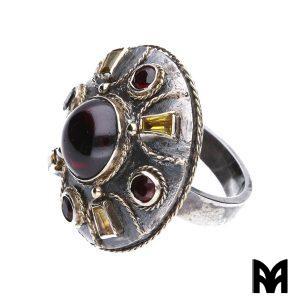 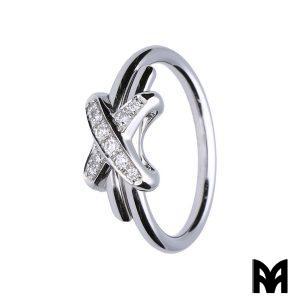 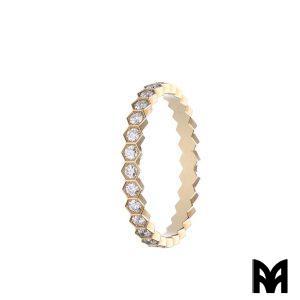 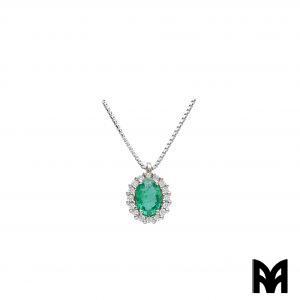 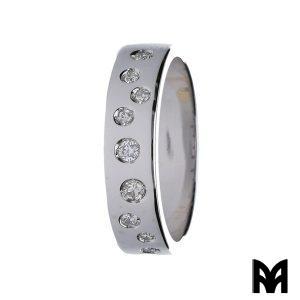 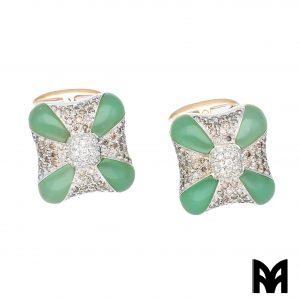 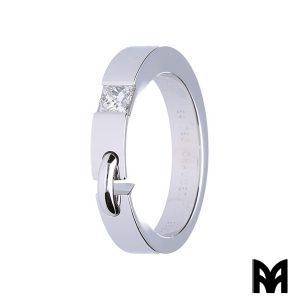 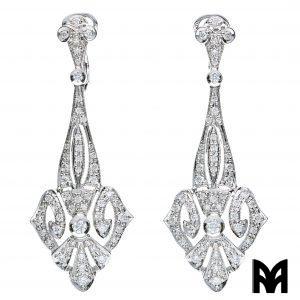 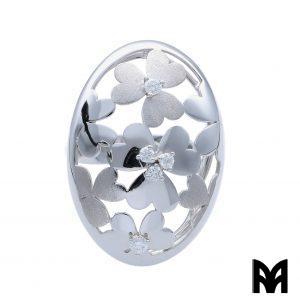 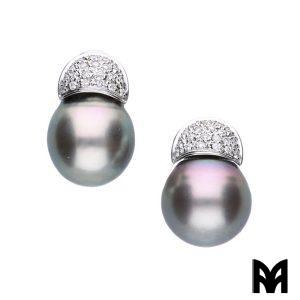 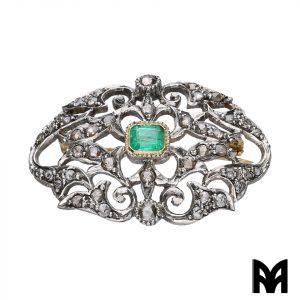 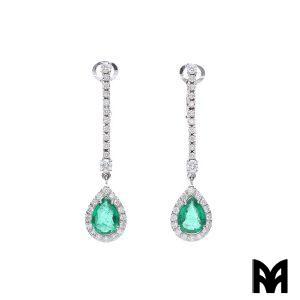 A story of passion.

Michele Matranga began to move his steps in the world of goldsmith art at the age of nine, when on his own insistent candidature he was welcomed into the embedding studio of his maternal uncle Benedetto Picone, former collector of Cartier and Illario. In 1957, at just eleven years, he obtains his own “banquet” of work, and in a few years he manages to reach his working maturity both in the goldsmith’s art and in the setting, complementary but different trades, whose coexistence confers right the title of Master.

In 1977 Michele Matranga, already at the service of the most famous colleagues, decided to “set up his own business” with the aim of giving the right tribute to his own manufacture.

Use this form to find things you need on this site